The long-term perspective is the key phrase in the description of ForestX’s assignment at Setra. Setra was ForestX’s first customer, and the management assignment for some of Setra’s IT systems and integration platform is led by ForestX’s Karin Gröndahl.

Setra is one of Sweden’s largest wood industry companies. ForestX manages some of Setra’s business systems. From ForestX’s side, everything is run by administration leader Karin Gröndahl, who has worked with the administration since 2019.

– Since we’ve worked with Setra for so long, we can think long-term. We’re doing this together. There will be no quick fixes, there will be sustainability in the way we work, she says.

Takes active responsibility for the administration

An annual plan is made together with the management organization at Setra for the collaboration; what is needed for the ongoing maintenance, what support is needed and what new wishes there are.

– We are an active partner, this is the long-term perspective again, we take active responsibility for the administration, says Karin Gröndahl.

The administration is run through regular meetings with Setra’s administration manager and an expert user group who comes up with proposals. The group prioritizes among ideas on function and improvements. It can be about making improvements in user-friendliness, or adapting systems to new needs, such as new markets, new products, and new processes. ForestX also develops various customer-unique solutions.

At ForestX, there is a team that continuously works towards Setra. It consists of administration manager, system architect and developers. The team gets to know the customer, understands the needs, and can come up with their own development proposals. In 2022, in addition to the administration, work will be done on major upgrades for parts of the application. These projects are taken care of by project manager Robin Collins, ForestX.

Karin Gröndahl has a master’s degree in economics and has a background in the medtech industry, where she was active for ten years and worked with system administration and management. The medtech industry is by nature strictly regulated and change work is slow.

– It’s more free and more fast-moving in forestry. At Setra, for example, the decision making is very quick when it comes to implementing changes. But it is useful to have experience from another industry. I have a very controlled way of working, and that can sometimes be an advantage, says Karin Gröndahl.

– Forestry was a completely new industry for me when I started at ForestX. It’s an exciting industry and there are many opportunities to improve system support and increase digitalisation, says head of administration Karin Gröndahl.

The team from ForestX that works with Setra’s management:

Setra is one of Sweden’s largest wood industry companies. The company has eight production units around Sweden, seven sawmills and a processing unit where Setra manufactures glulam, components and KL wood. Setra also includes a processing unit in the UK and Pyrocell, which is a joint venture with Preem.

Setra is 50 percent owned by Sveaskog and 49.5 percent by the forest owners’ association Mellanskog. Other shares are owned by smaller shareholders.

Setra has 800 employees and sales of SEK 4 billion. About 65 percent of sales consist of exports to Europe, North Africa, the Middle East, Asia and Australia.

Read more about Setra at setragroup.com 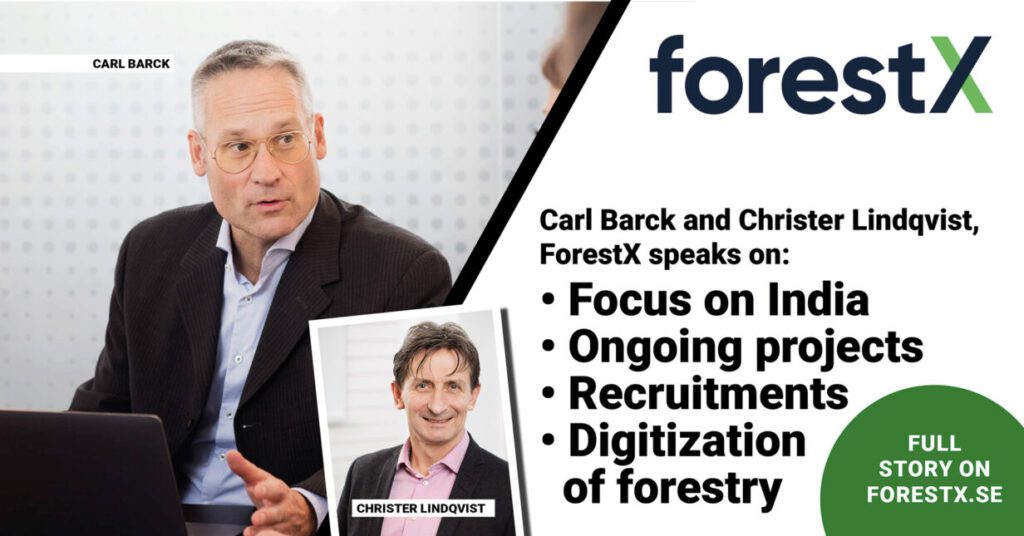 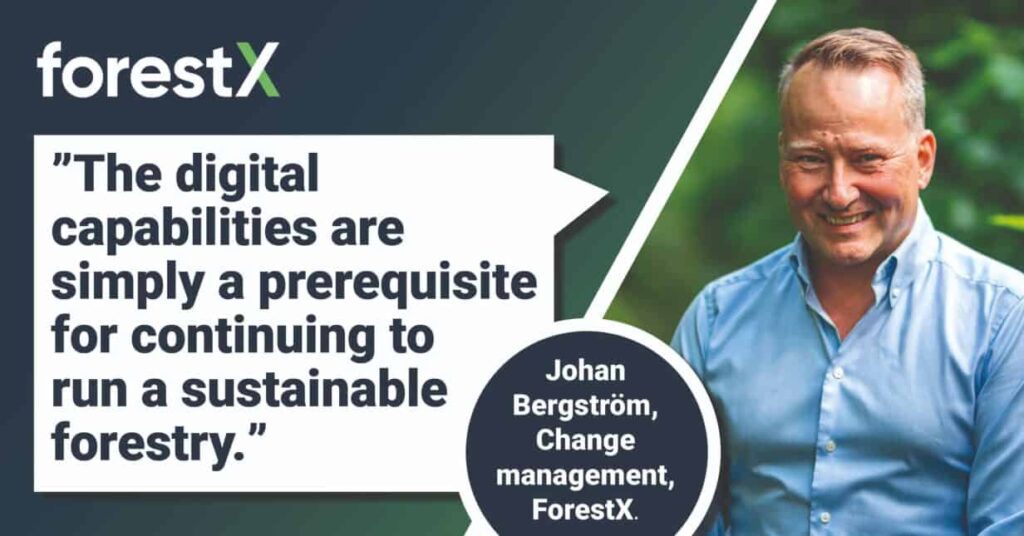 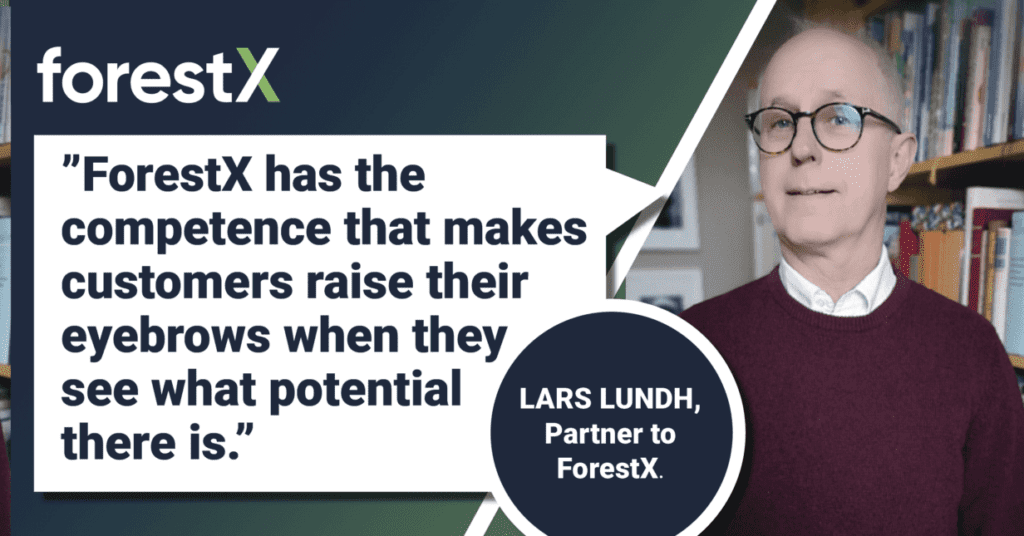