In spring 2021, ForestX established in Dalarna when Stefan Jönis joined the company. He immediately asked for colleagues, and now they are coming.

After a long career as a developer and architect at leading major international companies such as Ericsson, Hewlett-Packard and TietoEvry, Mathias Johansson is now joining ForestX.

– A small company attracted me. At ForestX I get to be involved in a completely different way. I can talk directly to the CEO and owner. I enjoy the spirit of the company and to be able to contribute and build something new, says Mathias Johansson.

– I’ve been working for a long time with system development and I’ve built large systems that have been used by hundreds of thousands of users. These have been in many different types of industries. But the cornerstones are the same in all major industries, such as stocks and orders to be handled. In recent years, I have worked more towards forestry and realized that forest processes are extremely complex.

Mathias Johansson goes directly into the work at ForestX with OptiNex and the development work around pin files.

However, the forest does not just mean work behind the computer screen for Mathias Johansson.

– I thrive in the woods, I like to go mountain biking and run. I usually end the year with the Cykelvasan (a bike race along the same stretch as the traditional ski race Vasaloppet). Physically, I have always worked in the forest during my upbringing, we own some forest and I have sawed and taken care of firewood, he says in the distinct dialect of Dalarna.

From your professional perspective; what should you keep an eye on in the forest industry during 2021/2022?

– I’d say everything about AI and how to use cloud services. Work can be so much more efficient and it is possible to make cost savings.

– It’s also exciting how to scan forests with drones and satellite tools and to then take advantage of the information with AI and machine learning. Forestry is an exciting industry that is not as digitalized as it could be. But we are far ahead in the Nordics, says Mathias Johansson.

Best nature experience: ”When I worked in the US, I made several trips there. At one point, I did a month-long drive in California and was in Yosemite National Park, among other places. It is by far the most fun nature experience I have had. There have been trees that could drive through. Everything is so terribly big, the trees are so big, it’s amazing. Death Valley, the California desert, was also an experience. It was around 50 degrees Celsius when you got out of the car.”

Most used app:  Strava, a training app. A social platform where you can compare your times and achievements with others who have exercised on the same stretch.

Three bookmarks in my browser:

Feber.se – Tech news on everything from games to cars. 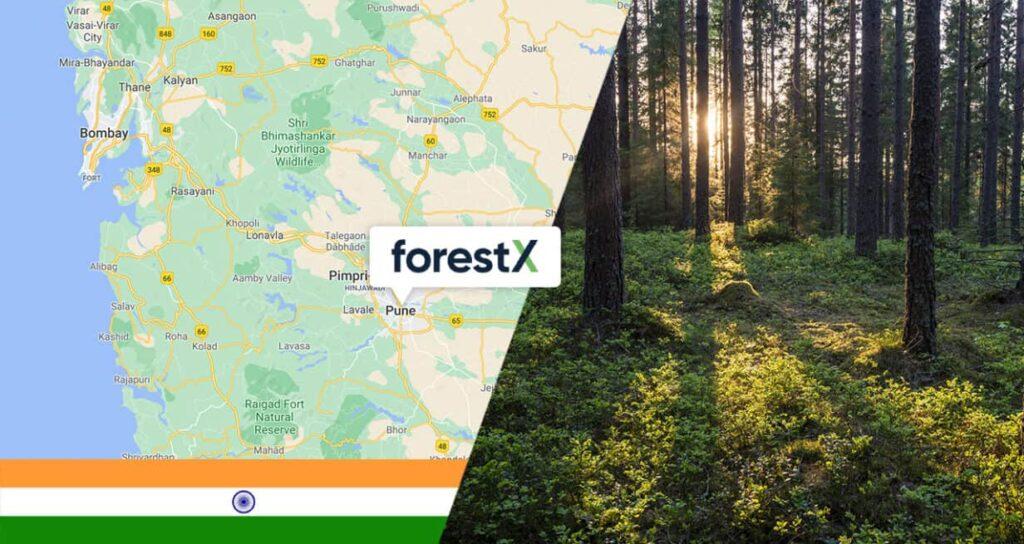 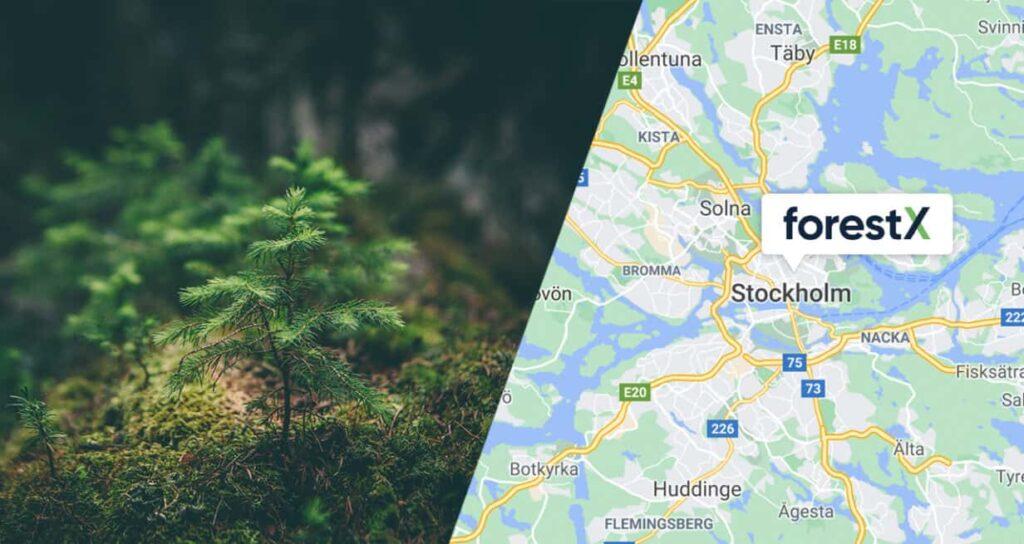 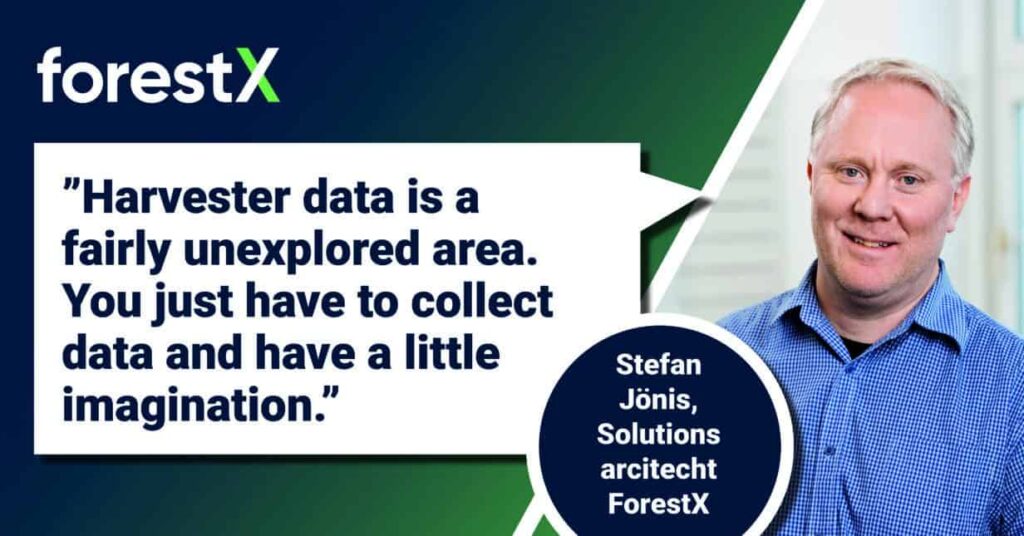 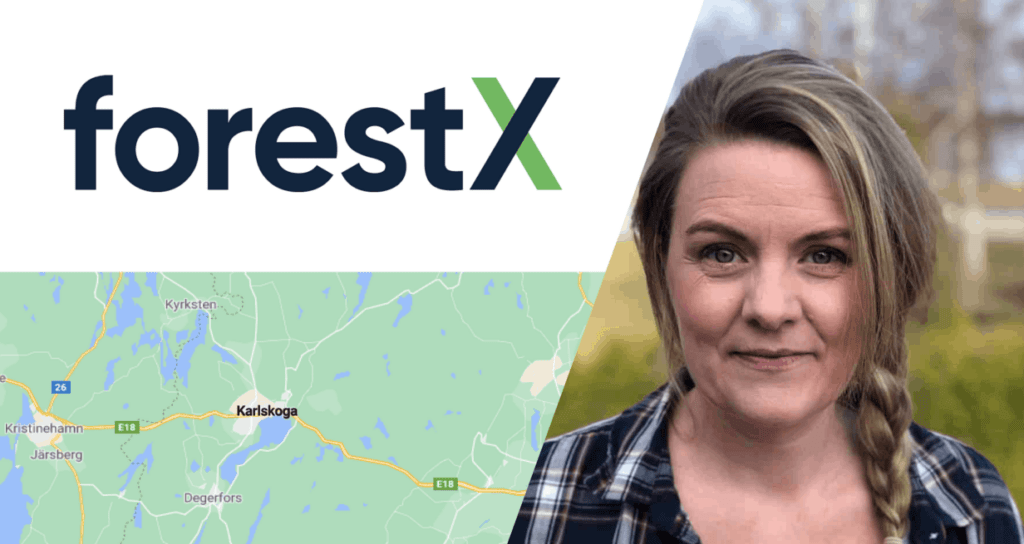